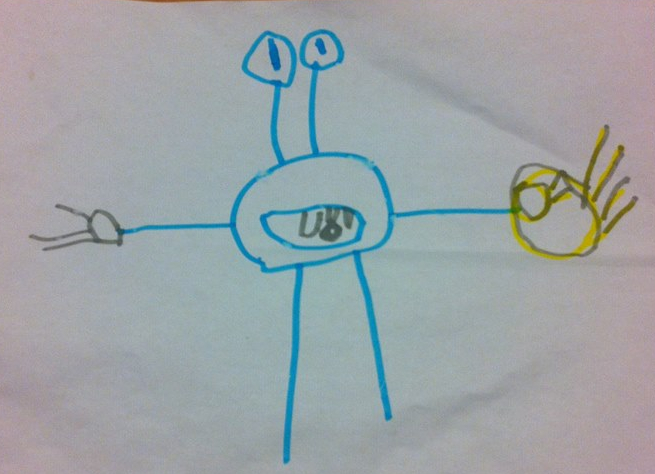 Word: a single distinct meaningful element of speech or writing.

“Words are powerful, names more so, because when we name something we fix it in time and space, attribute it form, root it in reality. And reality is not necessarily the best place to be, you know? It’s like quantum theory, where merely observing something alters its behaviour. And do we want to do that? Do we want to be in control of this object, this person? To cement it in place, to direct it. Do we have the right? Would that not simply make us a fascist or some form of dictator, or, even—here’s a thought—a god? And who are we to be gods… or Hitler. I guess what I’m trying to say is that although some might say that there’s a human imperative to be in control, to dominate, I’m not like that. I’ve evolved. As we all should. You see what I’m saying?”

“Well, yes, that’s as maybe, but I still need something for the birth certificate.”

© JR Bryden, 2018. Unauthorized use and/or duplication of this material without express and written permission from JR Bryden is strictly prohibited.