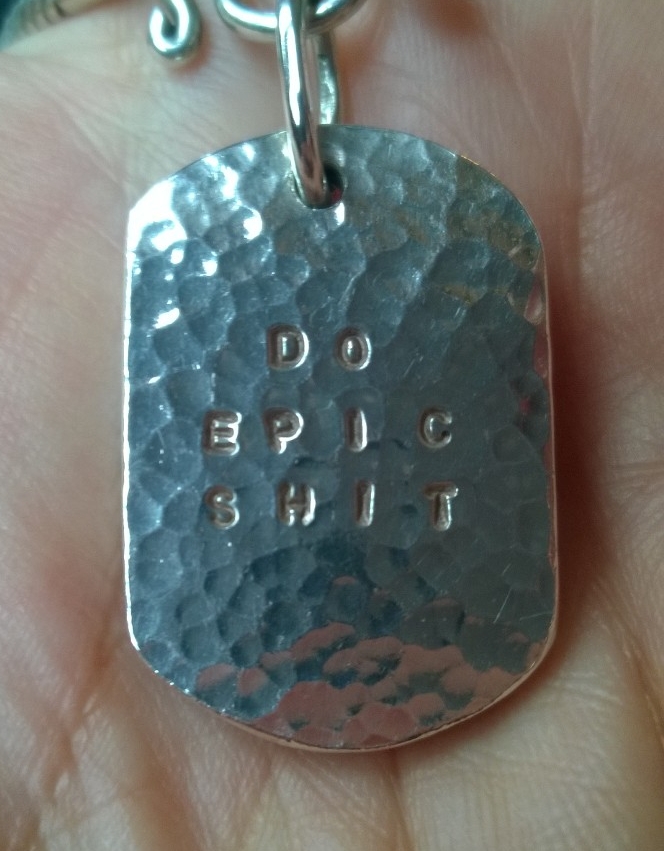 Thought I’d update whoever was interested (and I’m sure – well, I think – that at least two of you are…) on the progress of book three in the Metonym trilogy, The Swarm.

Well, yeah. Probably. But it is what it is and I’m not changing it, because I like it and you can’t change your baby’s name, can you? (Unless you’re Dave, who actually did change his son’s name from Petter to Kester). In fact, all the titles were developed before the books were written, or at least halfway through the writing of book one as part of the concept. They’re all relevant, which is kind of what you’d hope for in a book title. FYI, Book one, Metonym, actually went through a few working titles, including “Book”, “Motion Slows” and the “Soul’s State”. Or “Soulless State.” Interesting, right?

Anyhoo, what was I saying? Oh, yeah, so, with the first two books (which only a handful of people have read, I KNOW, but one day… there is a semi-coherent plan) I liked to mess with the chronology of events, jumping back and forth in time, making it all a little more interesting. Hopefully. But, unfortunately for me, keeping track of a non-linear narrative is an incredibly tricky business (trickier than rocking a rhyme that’s right on time), necessitating the planning out of everything in detail, ensuring that nothing (ideas, characters, entire plots) slips through the cracks… and with book three this is proving even more complicated than before because I need to tie everything together to end the bloody trilogy properly.

This is what the plan for part two of book three looks like:

Those blocks are basically breakdowns of scenes or chapters, the colours representing the character whose point of view it is. Pretty, eh?

And I still need to finish parts one and two.

But it is fun.

Which I suppose is really the point.

It’s going to be epic shit.

‘Do Epic Shit’ pendant courtesy of the wonderful Jo Vane